Adoption of the law on de-oligarchization will reduce the impact of corporate interests on the politics and economy of Ukraine: British Ambassador 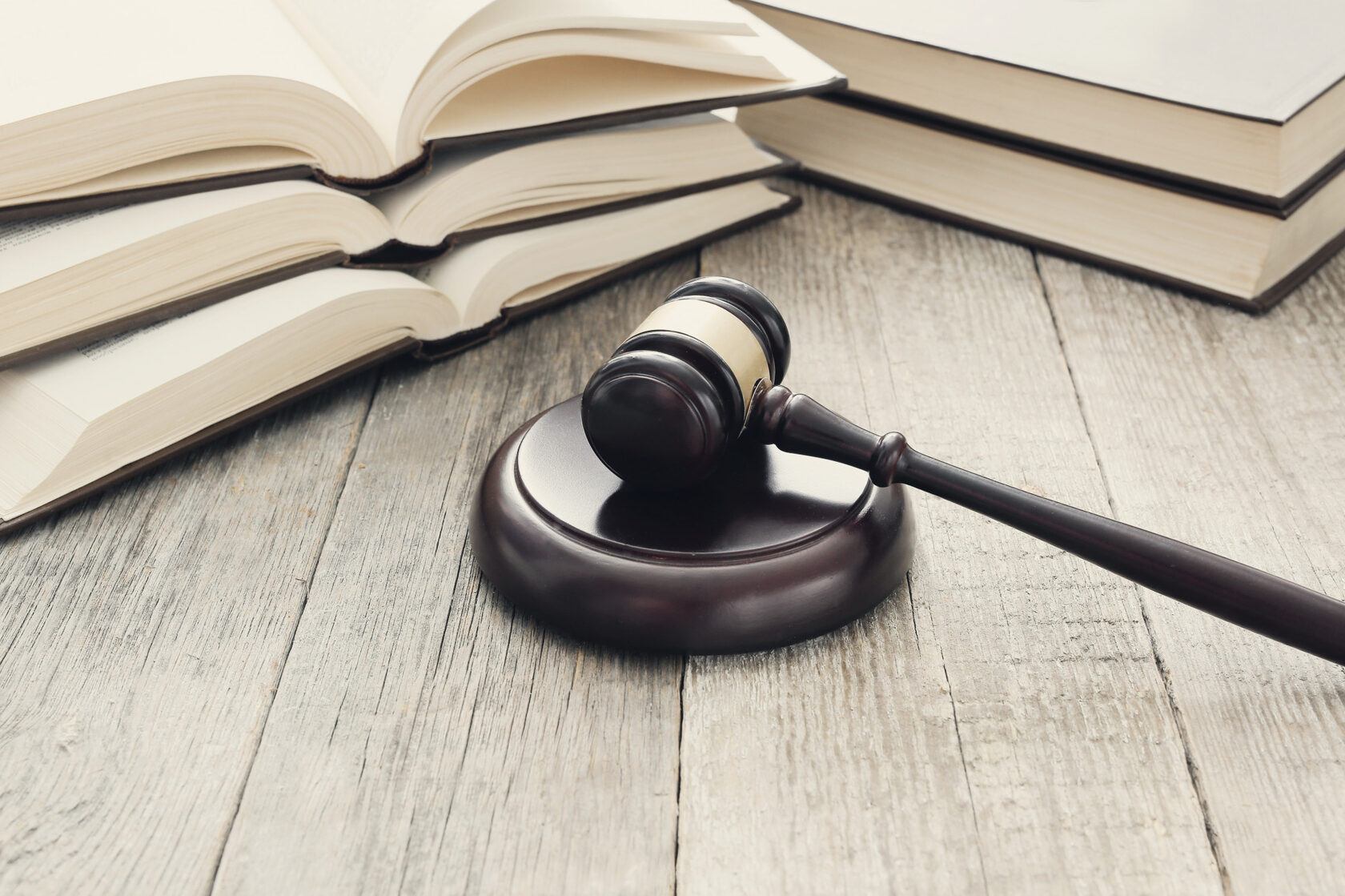 The British Ambassador to Ukraine Melinda Simmons stated that the law on de-oligarchization could play a role in reducing the negative impact of corporate interests on Ukrainian politics and economy.

"The law on de-oligarchization may play a role in reducing the detrimental impact of corporate interests on Ukrainian politics and the economy. This will need to be implemented legally and apolitically," the ambassador wrote on her Twitter page on Thursday.

Simmons stressed the need for increased transparency, strong antitrust measures, real competition in the energy sector, a strong state-owned broadcaster and judicial reform "in order for this step to become a sustainable reality."

As reported, on September 23, the Verkhovna Rada supported by 279 votes the bill "On Prevention of Threats to National Security Associated with Excessive Influence of Persons Who Have Significant Economic or Political Weight in Public Life (Oligarchs)", the so-called law on deoligarchization.